When God Comes Down 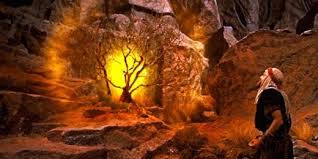 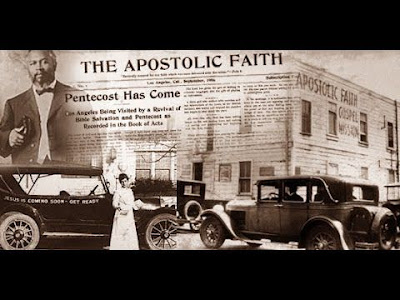 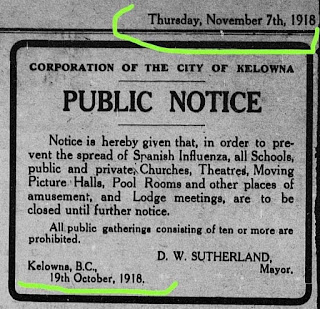 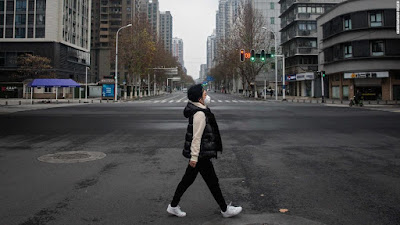 From Moses and Jesus to William J. Seymour and John G. Lake, when God comes down there is always a great change, a great move and working of God's power and sovereignty. Whether it's judgments on Pharaoh and the Egyptians, Ananias and Saphira or Hurricane Katrina, God continues to make it known to His creation that He is the one in control!

Just as there is a great pandemic in the streets of the world, there will also be great revival in those same streets throughout the world!

And this gospel of the kingdom will be preached in all the world as a witness to all the nations, and then the end will come.

What happened when Peter stood up and preached the gospel on the day of Pentecost? Three thousand souls got added to the body of Christ in one day!

When Peter and John preached to the people on Solomon's porch in the temple, five thousand men believed!

"Now as they spoke to the people, the priests, the captain of the temple, and the Sadducees came upon them, being greatly disturbed that they taught the people and preached in Jesus the resurrection from the dead. And they laid hands on them, and put them in custody until the next day, for it was already evening. However, many of those who heard the word believed; and the number of the men came to be about five thousand."

After these things I looked, and behold, a great multitude which no one could number, of all nations, tribes, peoples, and tongues, standing before the throne and before the Lamb, clothed with white robes, with palm branches in their hands, and crying out with a loud voice, saying, “Salvation belongs to our God who sits on the throne, and to the Lamb!”

Then one of the elders answered, saying to me, “Who are these arrayed in white robes, and where did they come from?” And I said to him, “Sir, you know.” So he said to me, “These are the ones who come out of the great tribulation, and washed their robes and made them white in the blood of the Lamb."

So we see that when God wants to save a great multitude of people, it's not hard for Him to do it! All He needs is a few godly men who are anointed, prepared, and thoroughly equipped for every good work!

"Therefore those who were scattered went everywhere preaching the word. Then Philip went down to the city of Samaria and preached Christ to them. And the multitudes with one accord heeded the things spoken by Philip, hearing and seeing the miracles which he did. For unclean spirits, crying with a loud voice, came out of many who were possessed; and many who were paralyzed and lame were healed. And there was great joy in that city."

Just as there is great sadness, fear and isolation during the quarantine of 2020 from covid-19, there will be great joy, faith, love, peace and unity in many cities, when God comes down!

In His Service,
Tyrone

Posted by Gospel Of The Kingdom Of God at 8:29 PM